Disney by Britto Simba Statement The Lion King Figurine 6007099. Reserve your copy for only £15 deposit.

The artistry of Walt Disney is re-imagined in the pop art style of Romero Britto. Simba has never looked so alive as he does in this large, height 18.5 cm, Width 41 cm Depth 16.5 cm, colourful statement figurine.

The Lion King was released in 1994 during a period known as the Disney Renaissance Era. A period of creativity that saw Disney release an animated musical each year between 1989 and 1999. The Lion King finished its theatrical run as the highest-grossing release of 1994. A Broadway adaption followed and also a direct to video sequel. In 2011 the original was given a 3D re-release and a ‘Live-Action’ remake was released in 2019.

Shipping is free in the UK for this figurine but please note a charge will be added to all International orders to cover shipping costs.

If you purchase more than one item it may be possible to reduce shipping costs by sending them as one consignment.

Reserve your copy for only £15. Reserve fee is not refundable.

Outstanding charge of £87.50 will be required to be paid before the item is shipped

Due to difficulty in getting stock at this time we have closed future preorders on this item. Those who are waiting their preorder will be contacted as soon as stock arrives.

Please read our terms and conditions for more details. 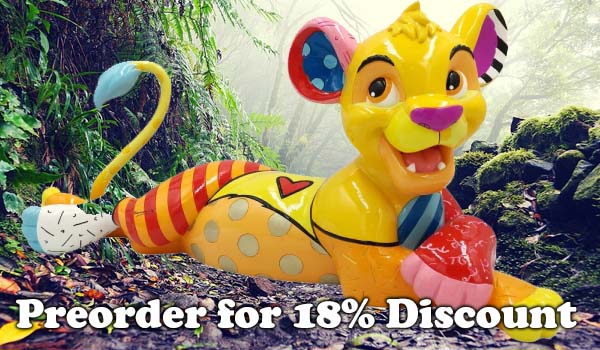 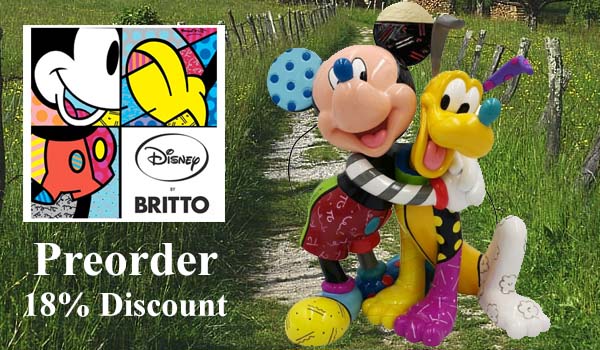 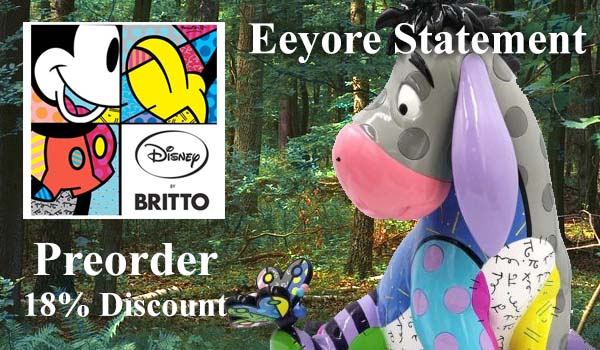